Ancient traditions from around the world include spiritual dancing as an offering to divine forces – Mother Nature, the moon, the sun, eclipses, ancestors, gods and goddesses. Before there were buildings, special sites were chosen for ceremonial dancing. Later on, these sacred dances took place in and around temples or other places of worship. Ancient art work especially highlights women dancing together, often in circles, and with symbols that help us understand more about these mysterious moments in time.

We can see drawings of dancing in pre-historic cave art, representing a form of connecting with the cosmos. Around the world today there are people who still practice their ancestral forms of spiritual dance. In some places, like Mexico City, ancient ceremonies have been revived after hundreds of years of cultural oppression. Most of these have music, dance and elements of nature as tools of communal prayer and wellness. 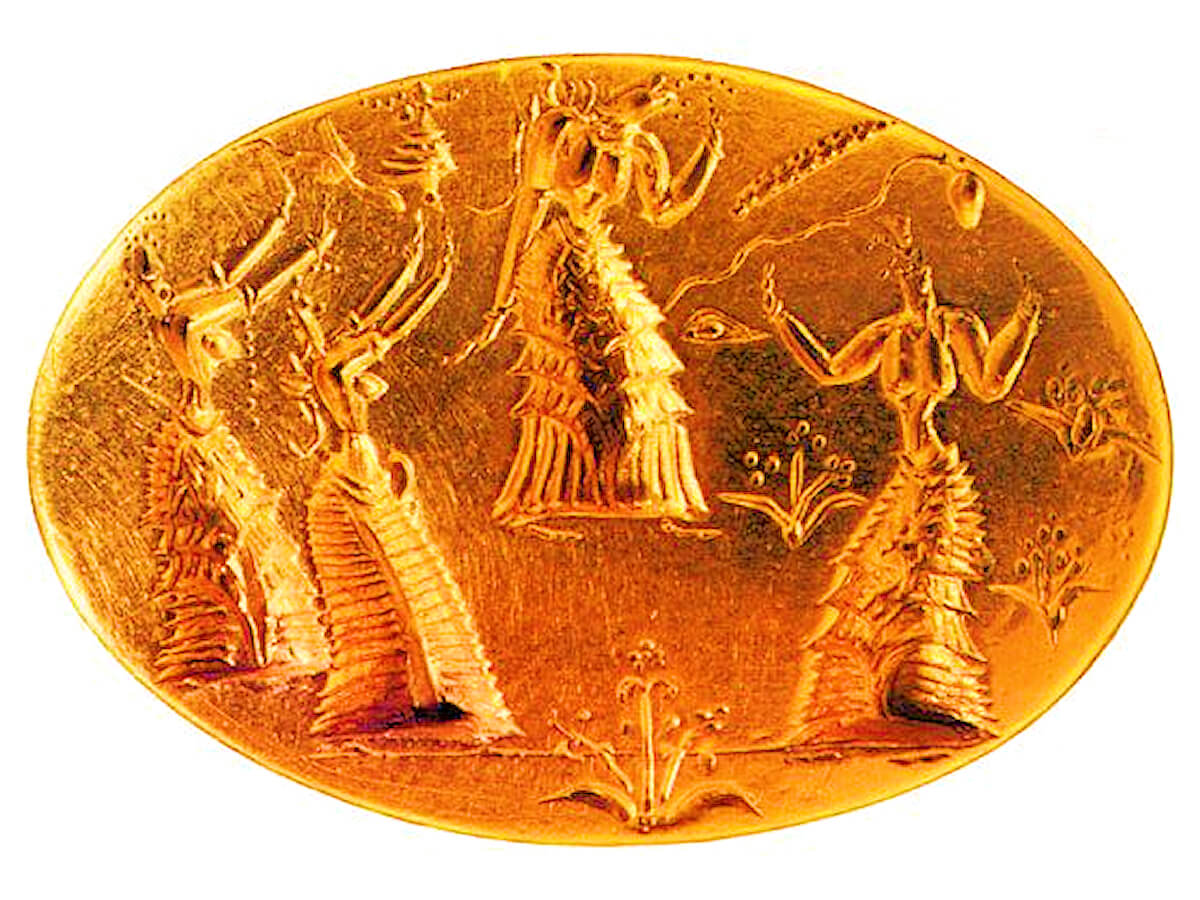 Some of the earliest images of women’s spiritual dancing occur in 3 – 5000 year old art from the Mediterranean and Fertile Crescent. Most often, these women are dancing for each other and/or as an offering to the goddess. Shamanic or ecstatic dance was associated with hallucinogens or inebriation, as visible in this Minoan ring from Crete. These dancing women, probably priestesses, have also used sacred plants and possibly snake venom in order to connect with the spirit world.

Over the past few thousand years, women’s ceremonial dances and rituals have been oppressed worldwide. Different cultures have found ways to keep their traditions alive, such as the circle dances adopted by the orthodox church or the varied temple dances of Asia.

One of the best examples is now known as belly dance. When Christianity and Islam conquered the goddess-worshipping lands of the Mediterranean, Levant and North Africa, women’s spiritual dancing was transformed. From the homes of midwives, to Hebrew menstrual tents, to Muslim harems, women found creative ways to hide their ancient rituals from their oppressors. Just like the Egyptian dancers shown above, women danced for each other, in safe and private places where men would not discover them. These secret traditions included music, movement, goddess worship, medicinal plants and community healing. 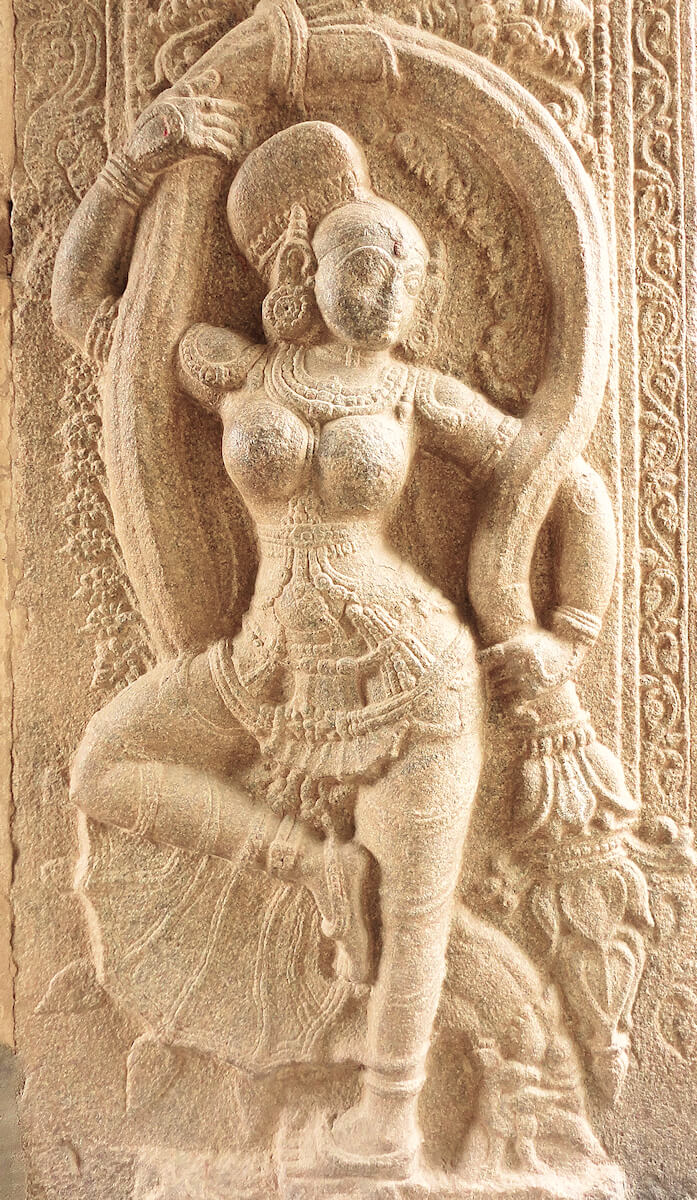 Belly dance was especially important as a wellness tool for women. The ancient movements helped to improve flexibility and reduce menstrual discomfort. They helped women to go smoothly into labor and helped the baby to enter the world smoothly. These dances may also have been an offering to the goddess or divine force of childbirth, as part of a prayer to bring the child safely to the land of the living, without losing the mother to the land of the dead.

The health benefits of belly dancing are still as powerful as they were in ancient times. Although we have lost some of the information about the traditions, we can still use the movements to strengthen our reproductive systems and improve our relationship with the divine feminine.

Any time that women come together in a sacred way, to dance, celebrate or to pray, we are manifesting an ancient practice. It is in our DNA to do this, together with other women, and however we interpret the cosmos.