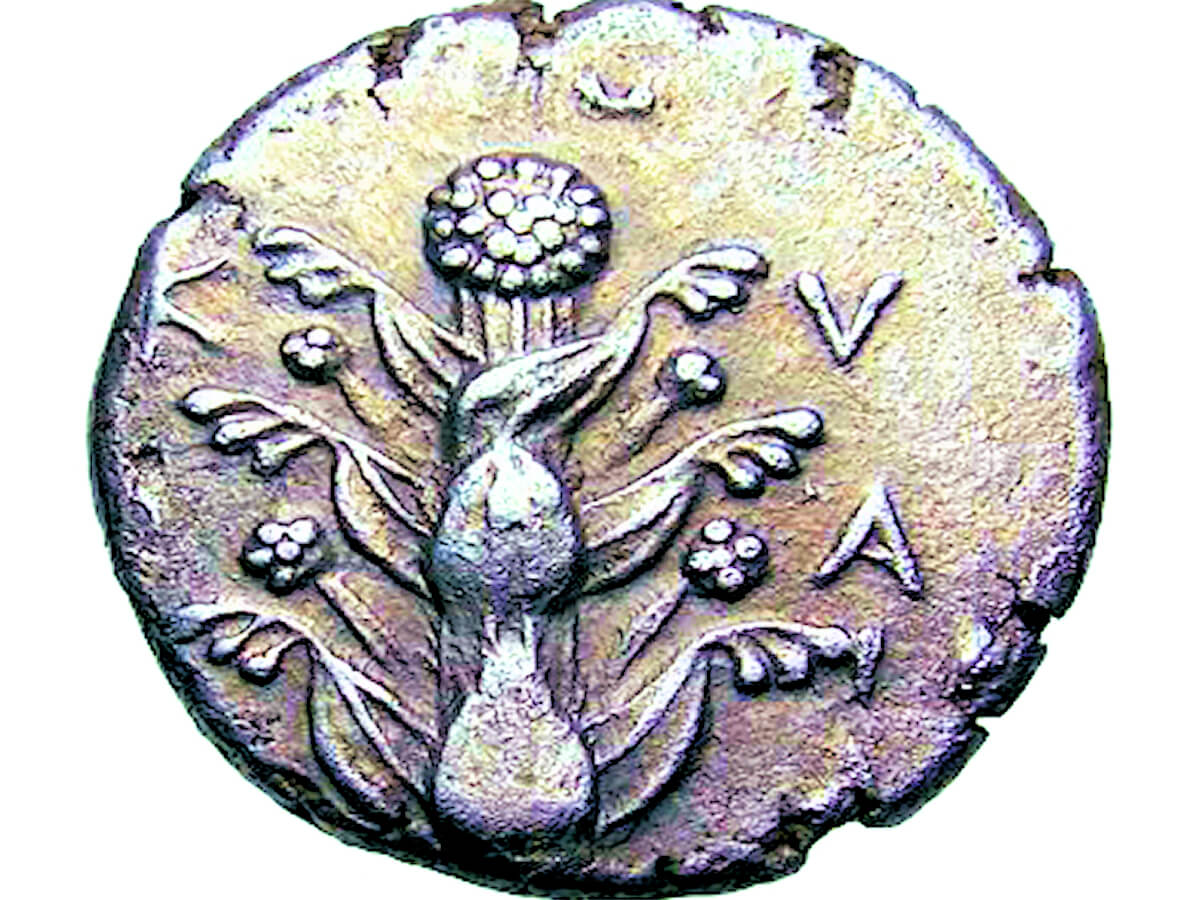 Human beings began trading medicinal plants in prehistoric times. Even before the agricultural revolution of the Neolithic age, there is evidence of the collection, storage and international movement of exceptionally powerful plants.

It is impossible for us to determine when humans began trading medicinal plants. The use of plants as medicine has been traced back to at least 50,000 years ago, by paleobotanists who found chamomile and yarrow residues in the dental calculi of Neanderthal skulls in what is now Spain.1 At that time, early humans would have chosen their plant medicines based on their distinctive smells or tastes, much the way we see animals medicate with plants today in the wild. The preparation of the herbs would have been simply chewing them raw or drying them out to store for a later time.

As early as 24,000 years ago, we start to see more sophisticated herbal techniques in South Africa, where wax from the castor plant were applied using a thin piece of wood. 2 Unlike mild medicines such as chamomile or yarrow, poisonous plants require an advanced harvesting and preparation strategy. Pharmacological applications of castor would not be recorded until 20,000 years later, when included in the Ebers Papyrus and other early medical writings in North Africa. Further studies which combine paleobotany, archelogy, linguistics, and ethnobotany would help us to understand how this important plant and its applications traveled through time over such large distances.

New findings in the first ancient cities of the Eastern Mediterranean and Western Asia may indicate that humans were trading medicinal plants as early as 7000 BCE in that area. We know that international trade of select goods, such as obsidian, had already begun by this time. As the settlement of Çatalhöyük, thousands of mustard seeds were found in a sealed vessel. 3 This large quantity and careful packaging may indicate that they were to be traded internationally, although more research is needed to understand the role of medicinal plants at that time.

The opium poppy is another plant which requires further study to unravel its historical use and trade. Believed to be native to Southern Europe, use of the poppy was ubiquitous during the agricultural revolution in Mesopotamia, North Africa and Greece. 4 Still one of humanity’s most important plants for its unmatchable pain-relieving properties, the opium poppy was central to the ritual practices of these early large-scale settlements. 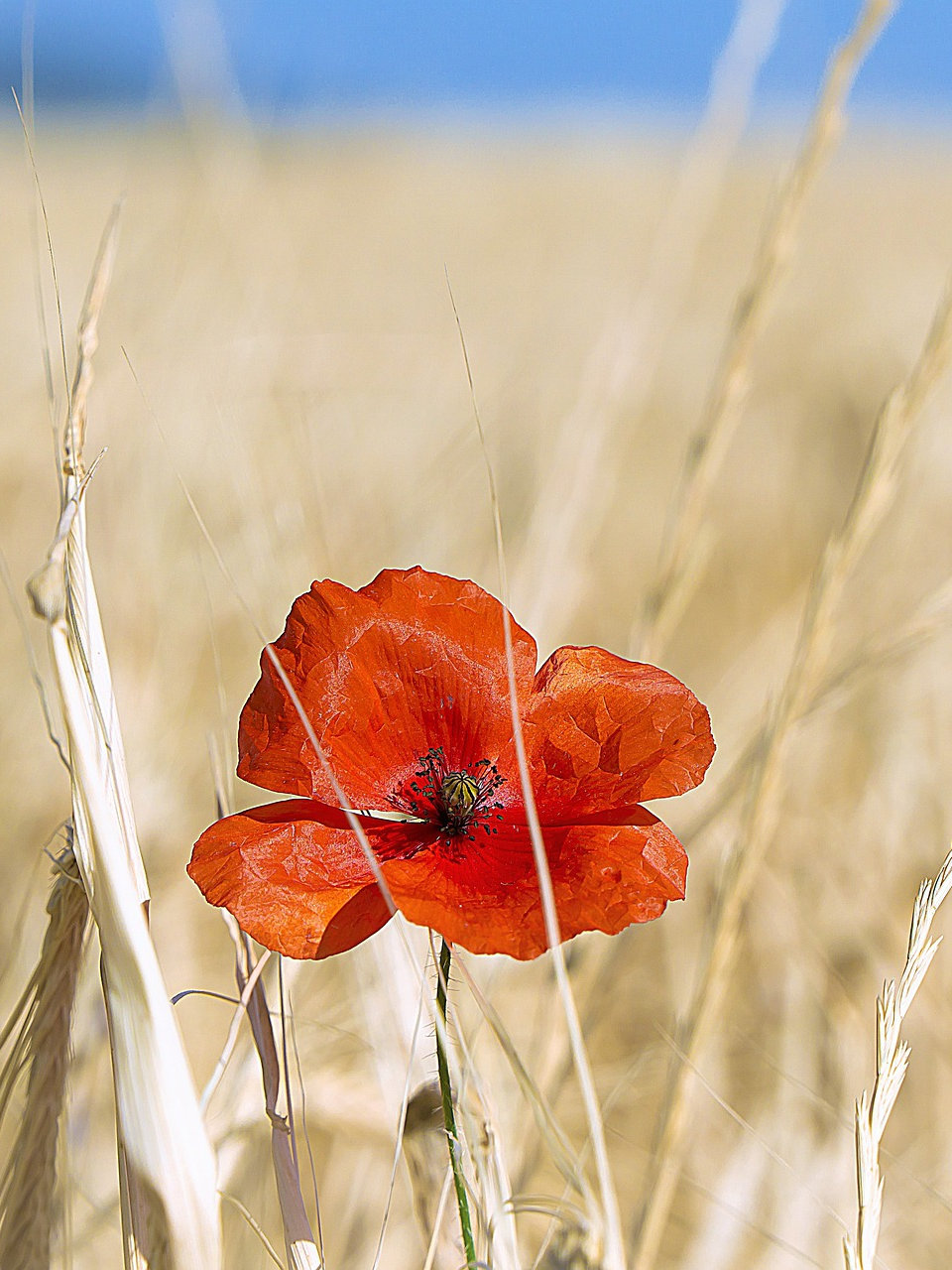 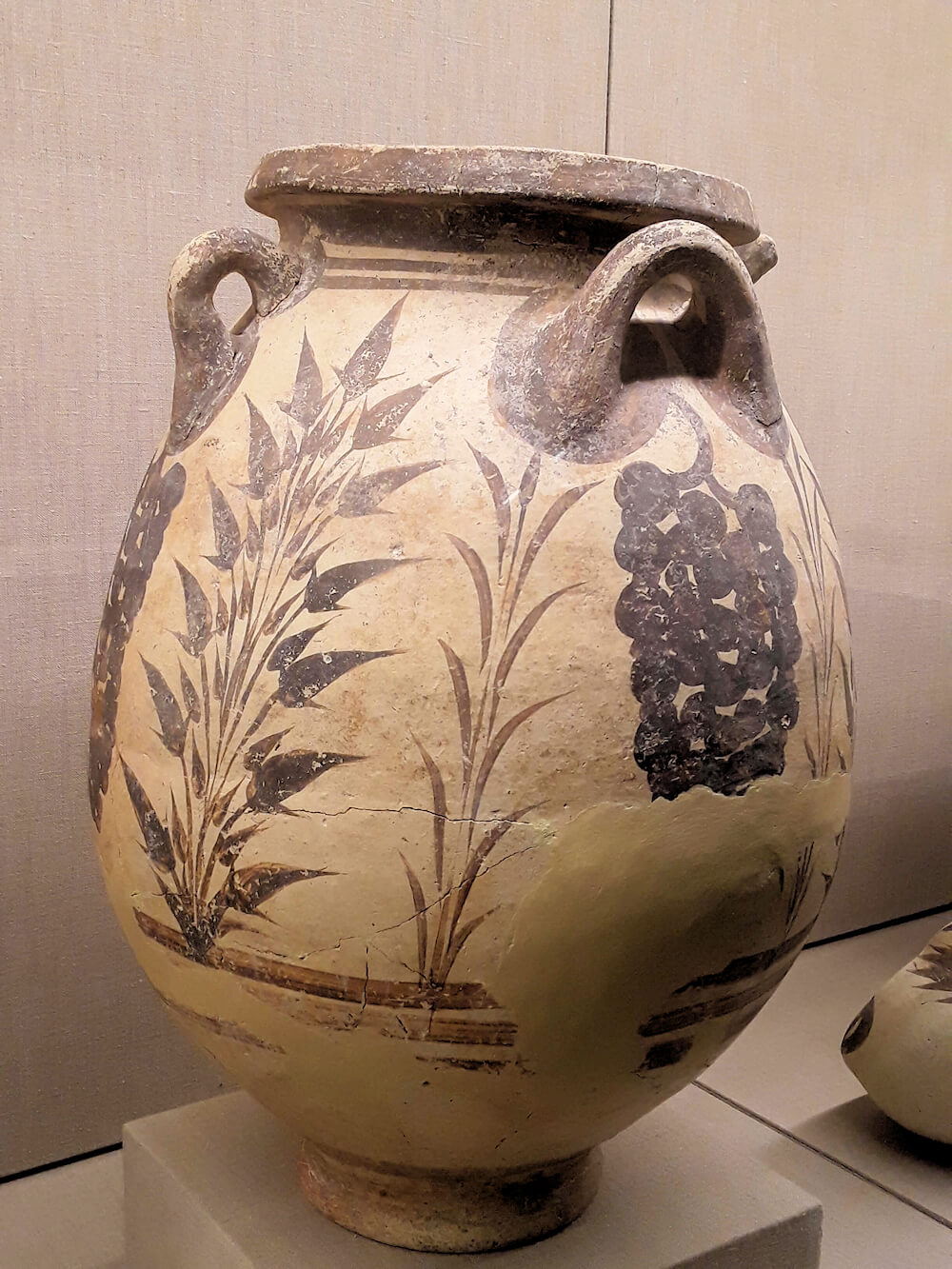 The first medical texts in these civilizations indicate an advanced system of international trade. In Kemet, now called Egypt, gardens were created to collect plants that had been transported from foreign lands. A great example is the expedition of Queen Hatshepsut, who travelled herself to the land of Punt in East Africa, to bring myrrh trees back to her palace. 5

International trade routes of these early civilizations spanned Europe, Africa and Asia. Studies of this period focus on the trading of metals, however in a time before money, precious plants were equally important as a form of payment. It is probable that before coins, standardized measures of plant resins such as opium were used as money. Early coins often had images of plants on them, which may have indicated their rate of exchange.

Possibly the most famous of these plants was called Silphium. Used as a panacea and effective birth control, this fennel-like plant was one of the most important during the Greek and Roman occupations of North Africa.  Although many attempts were made at that time to reproduce Silphium in other places, it would only grow in its home climate of Cyrene, in what is now Libya. Severe climate change, colonization practices and over-harvesting lead to the extinction of this valuable plant.

To prevent the repetition of the Silphium’s extinction story, protection of natural areas and regulation of medicinal plant trade is essential. We must also look at human history with an honest perspective of the role that plants played in the development of our “civilizations”, our economies, and our religions. An interdisciplinary reassessment of this topic can help us to reverse the assumption that medicinal plants were insignificant in human development. To create a sustainable future, we must recognize the pivotal role that medicinal plants have played in our history and our survival.