Do It Yourself Smudging 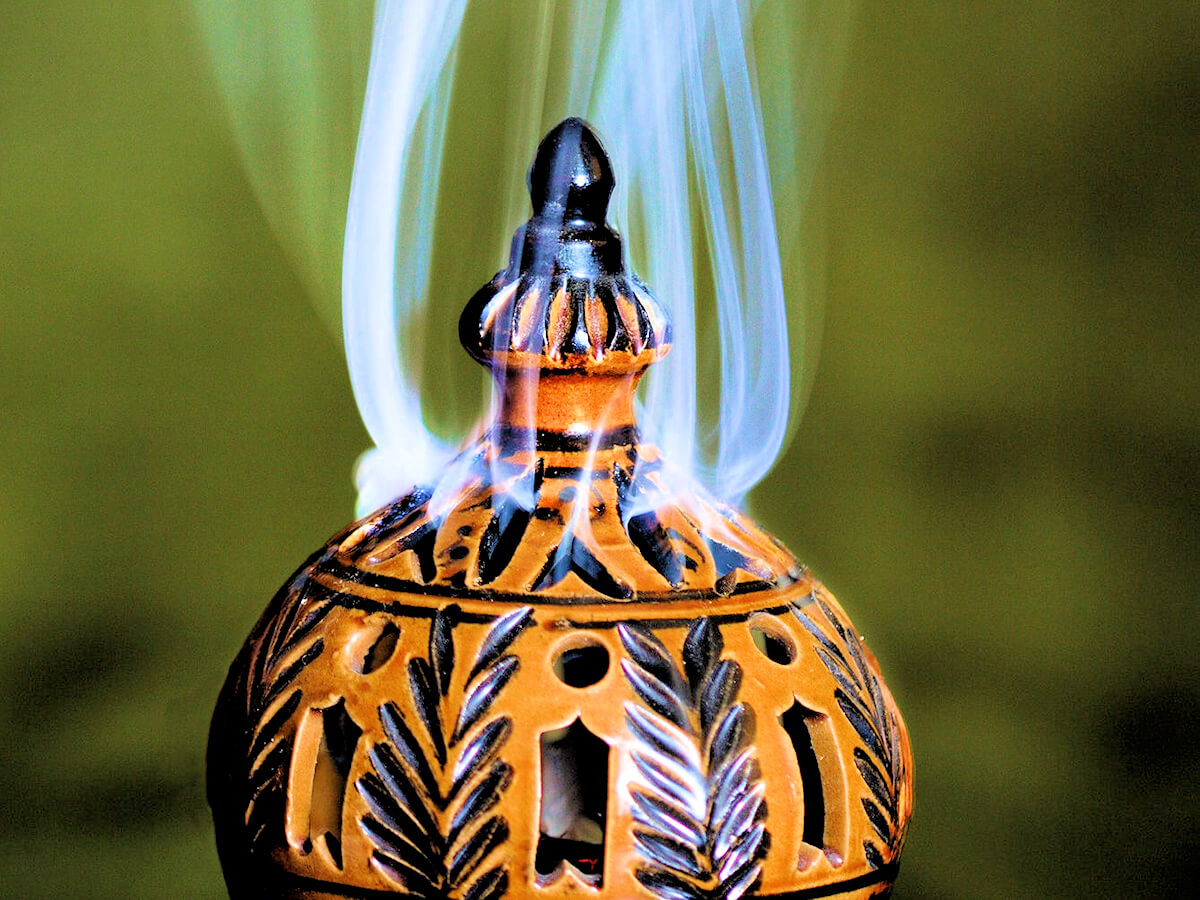 Using Smoke as a Wellness Tool

The word smudging has two meanings. Both came from the Old English word smeche – meaning something you burn to make a nice-smelling smoke. Here we are talking about this ancient self-care practice, which still exists in many cultures all over the world.

In the Americas, despite great odds, First Nations people have championed the survival of smudging techniques. Tools like the smudge stick from North America, the sahumerio of Mexico and Palo Santo in South America are currently being adopted by people from other cultures whose own smudging traditions were lost. 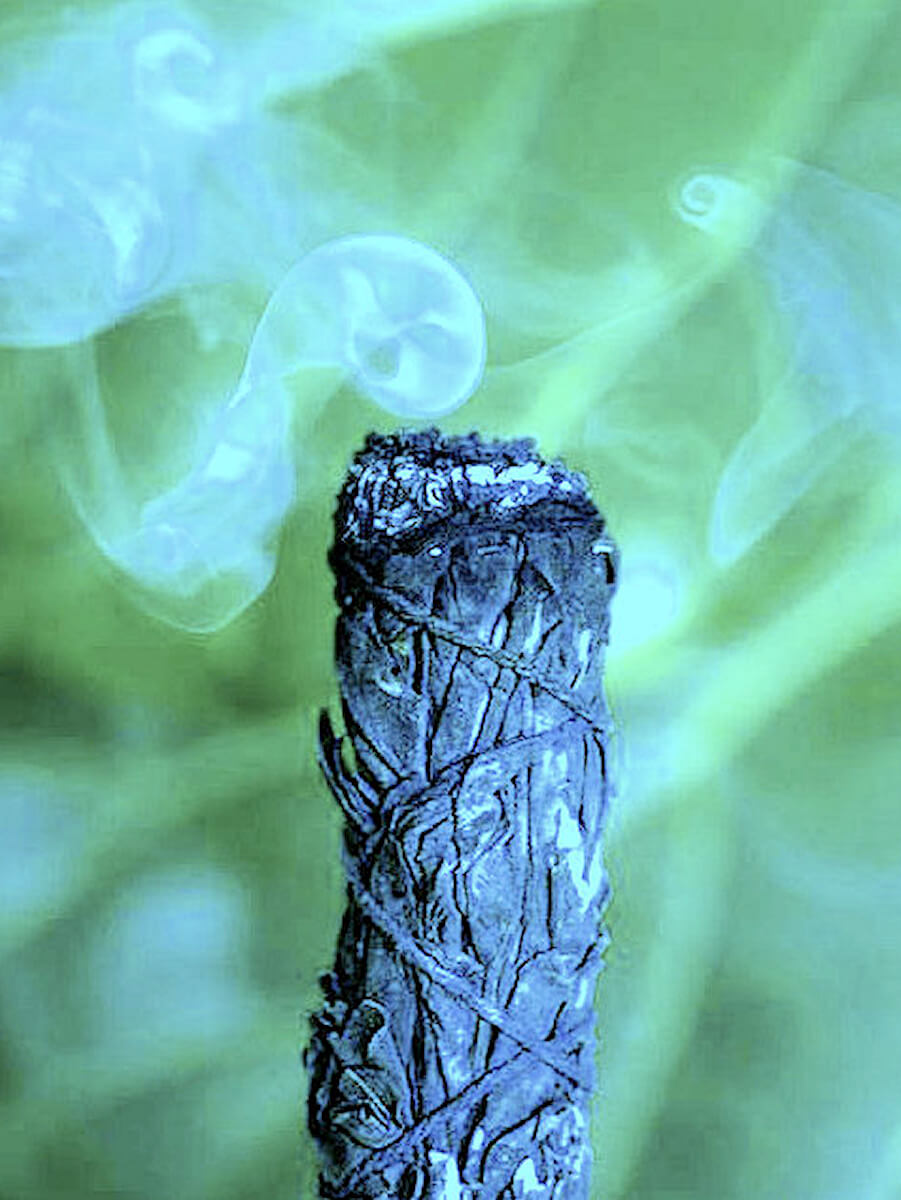 Plants like Sage from North America & Europe, Palo Santo from South America and Mugwort from Asia & Europe, do not need to be used with charcoal. Once they have been dried, they can be lit by themselves.

Since the beginning of time, smudging has been used in many different situations as a therapeutic option. Here are just a few:

Trees like Frankincense from the Middle East & Africa, Sal Tree from India, and Copal from Central America, exude an aromatic resin from their bark, which is placed over burning charcoal in a censer or brazier.

How to Smudge Yourself 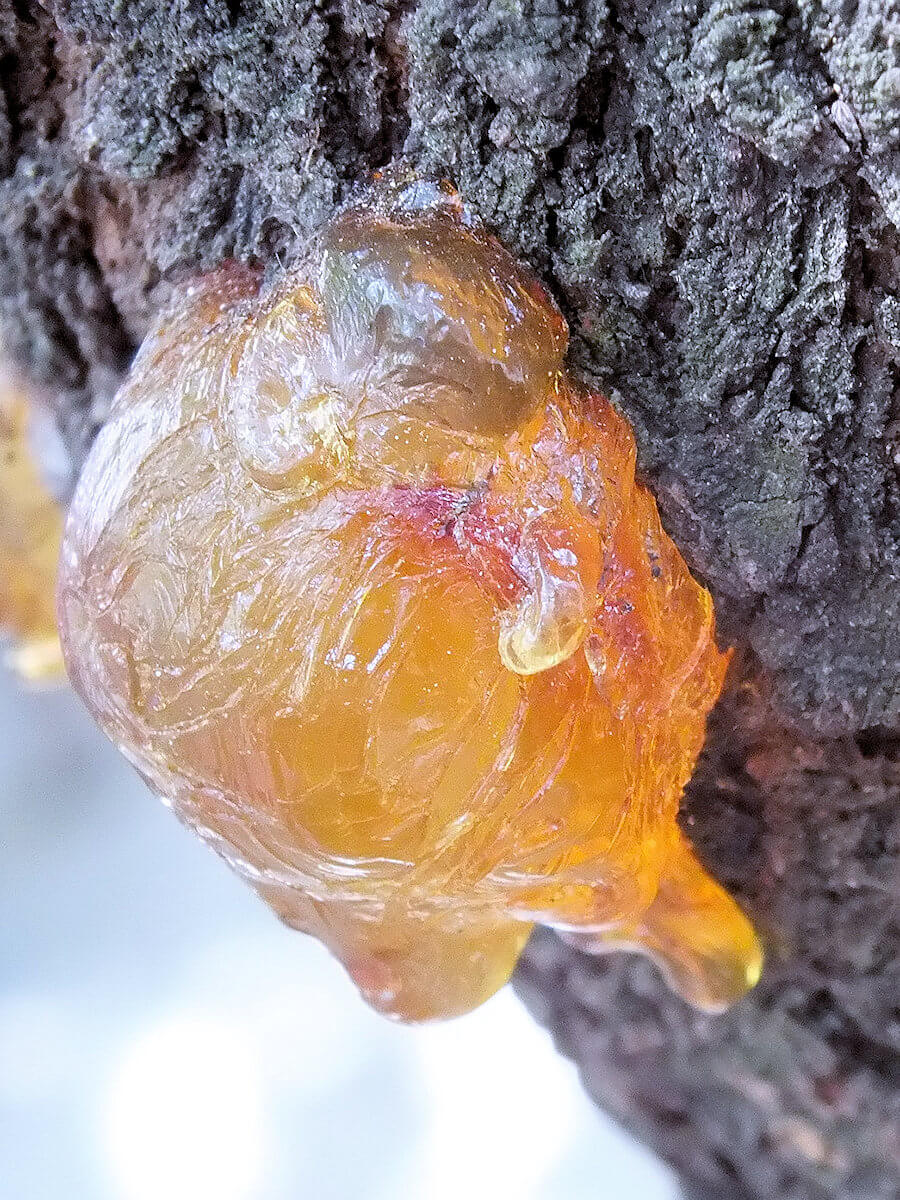 Read our time travel log about the history of smudging!